10 Facts You Should Know about Thanksgiving

Thanksgiving has been celebrated as an official holiday in the United States for over 150 years, so you may think you understand all there is to know about this family feast. Most of us have heard the story of the pilgrims’ first Thanksgiving in 1621 after arriving in North America on the Mayflower. But did you know that only about half of the people on this ship were actually pilgrims? This fact is one of ten things that may actually surprise you about the Thanksgiving tradition!

From our family here at Buehler Air Conditioning, we’d like to wish you and yours a very Happy Thanksgiving! 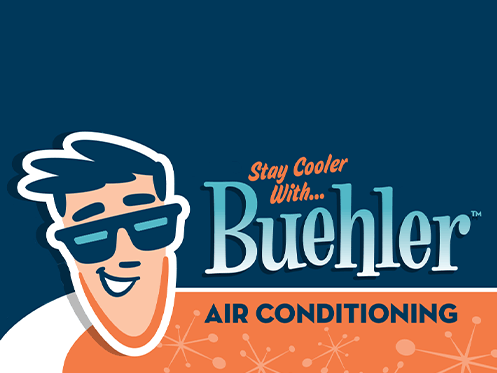 Don’t Get Caught Out in the Cold! As Floridians, we definitely enjoy our warmth and… View Article Read More

Happy Holidays from the [company_name] Team!